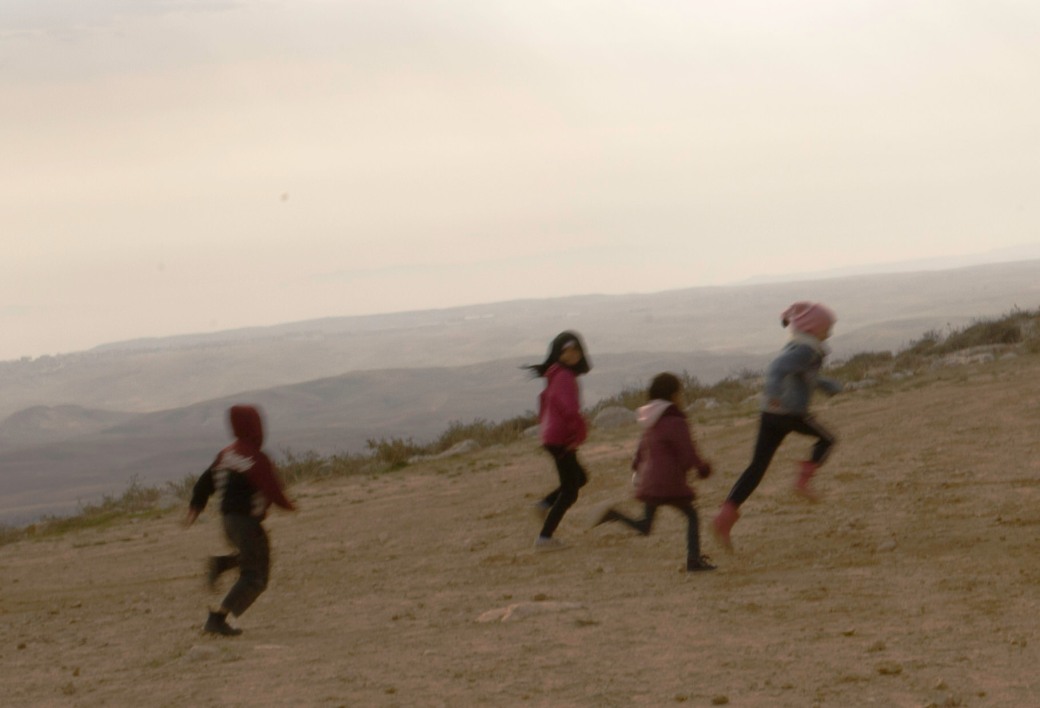 The tenacious Sa’id ‘Awad has been mentioned in these pages before.  This link will acquaint you with the combination of legal subterfuge and open seizure that have wrested his land in the South Hebron Hills away from him. 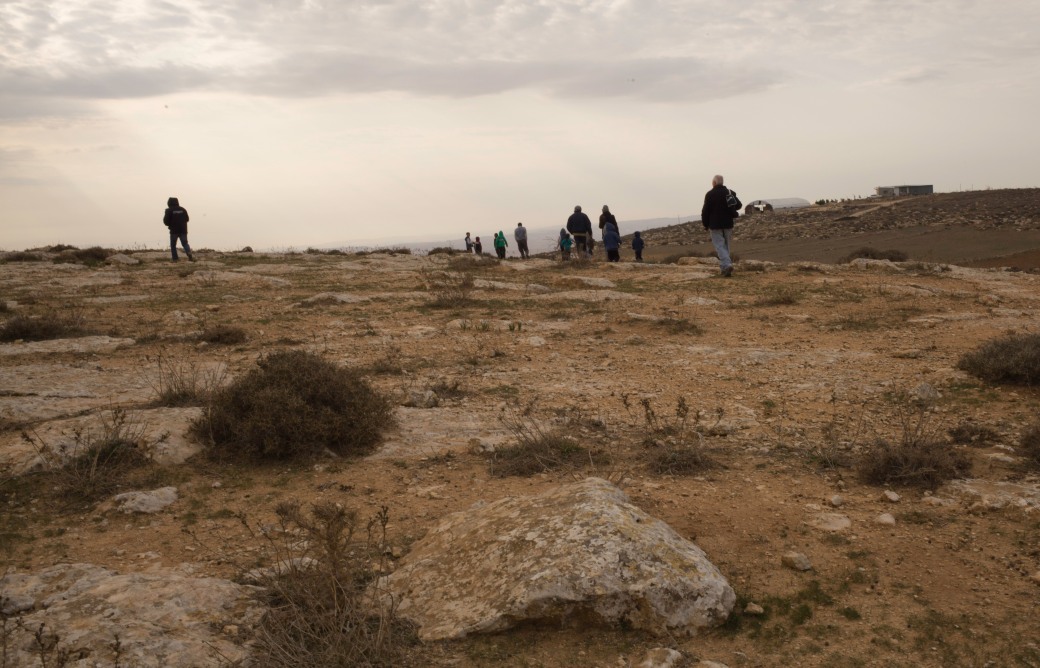 To hang on, Said’s family has an outing each week. The picnic and the boy’s soccer 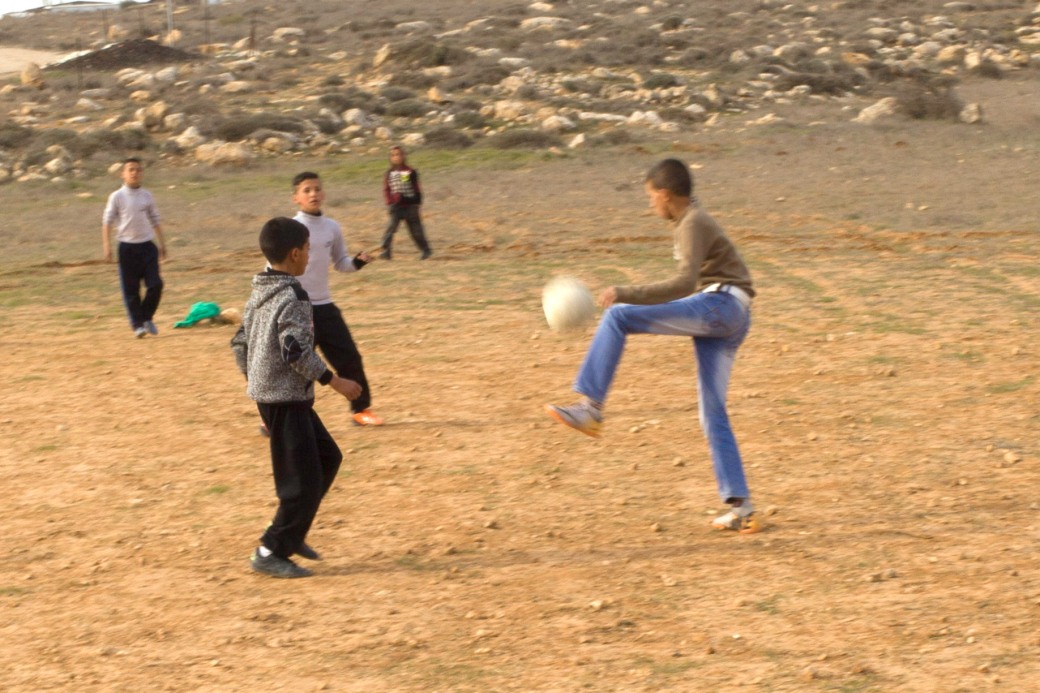 reinforce his continued presence. Otherwise, the civil authorities can consider the land abandoned and make it available to Israelis whose settlements watch comfortably above on land already taken from Sa’id. They may do that anyway. 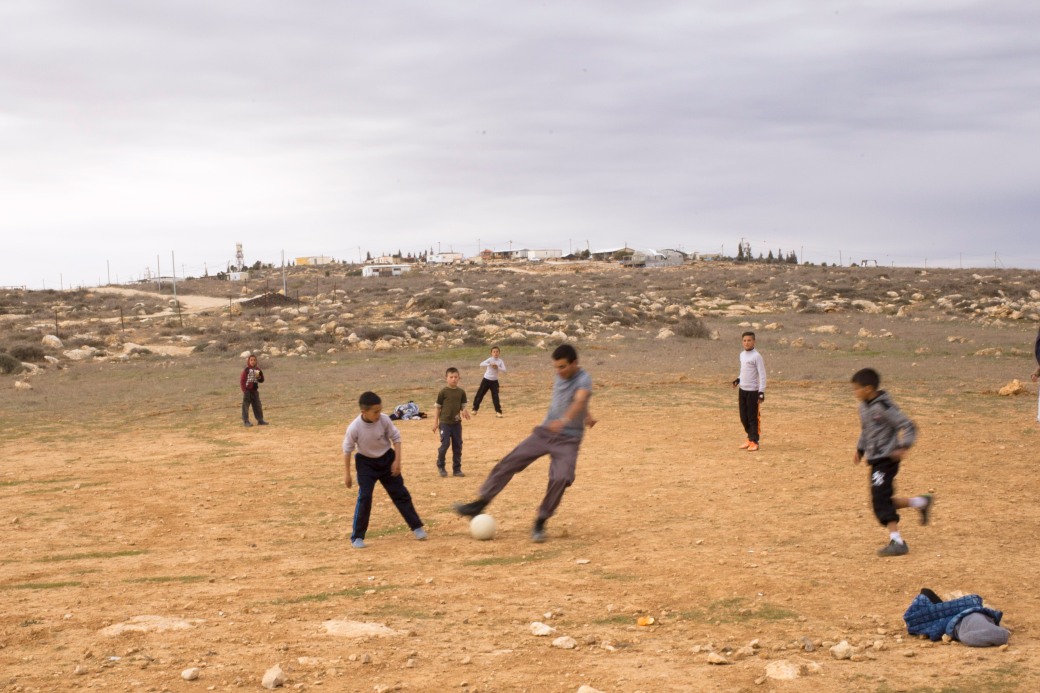 Volunteers from the NGO Ta’ayush try to keep settlers from disrupting the games, but today is peaceful. The settlers remain hidden somewhere behind their eruv poles.* 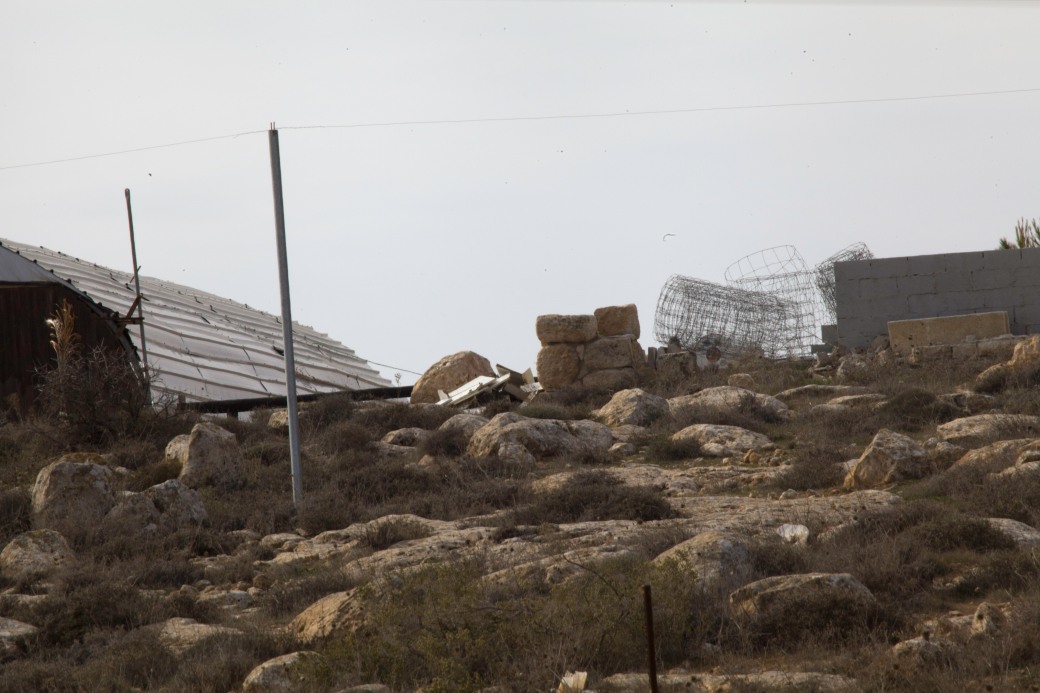 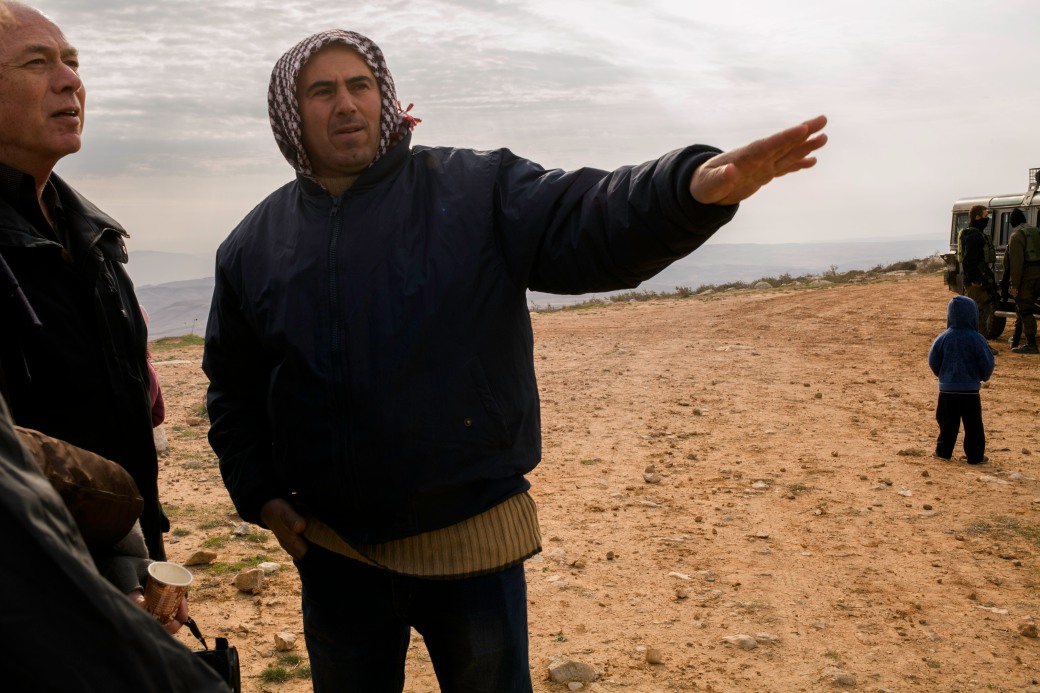 and the Civil Administration plays its role. 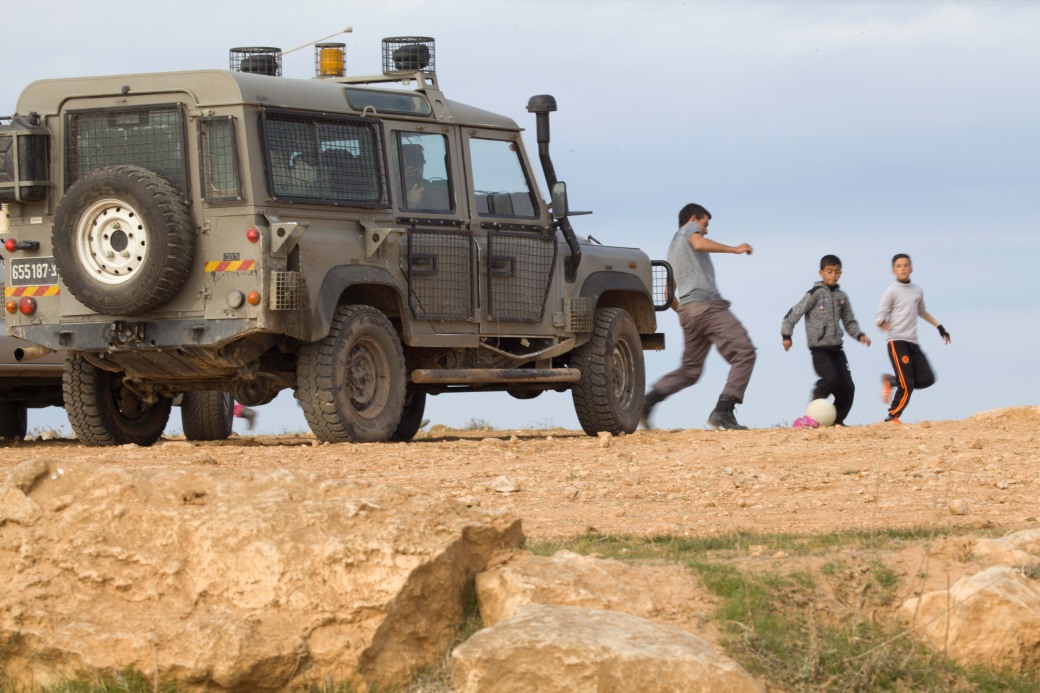 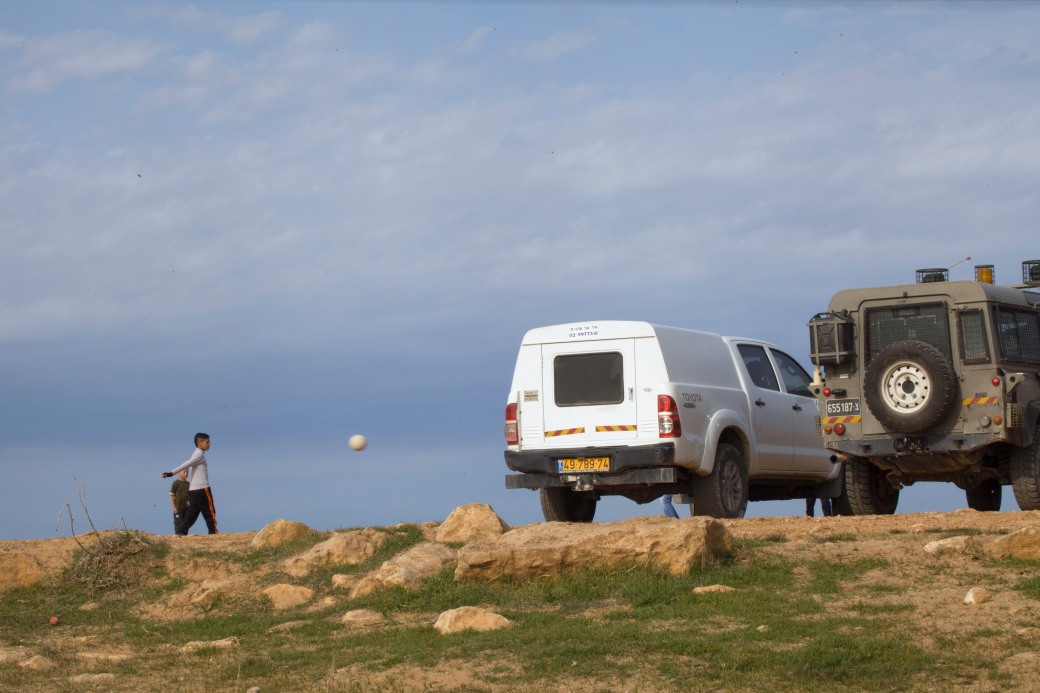 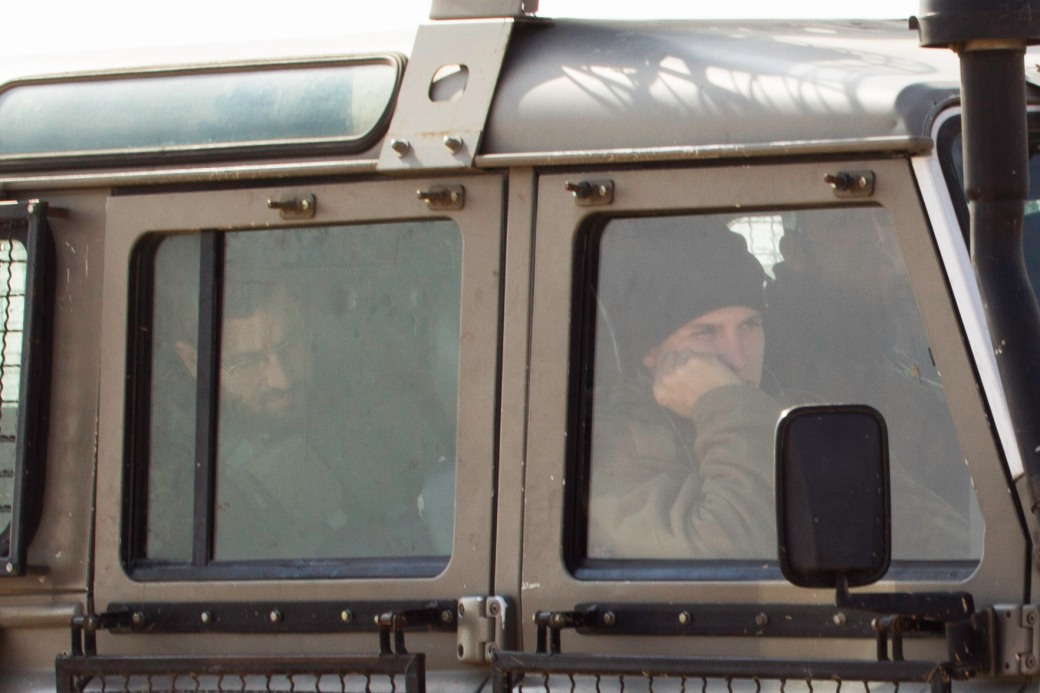 or near them. It could be and has been, worse. 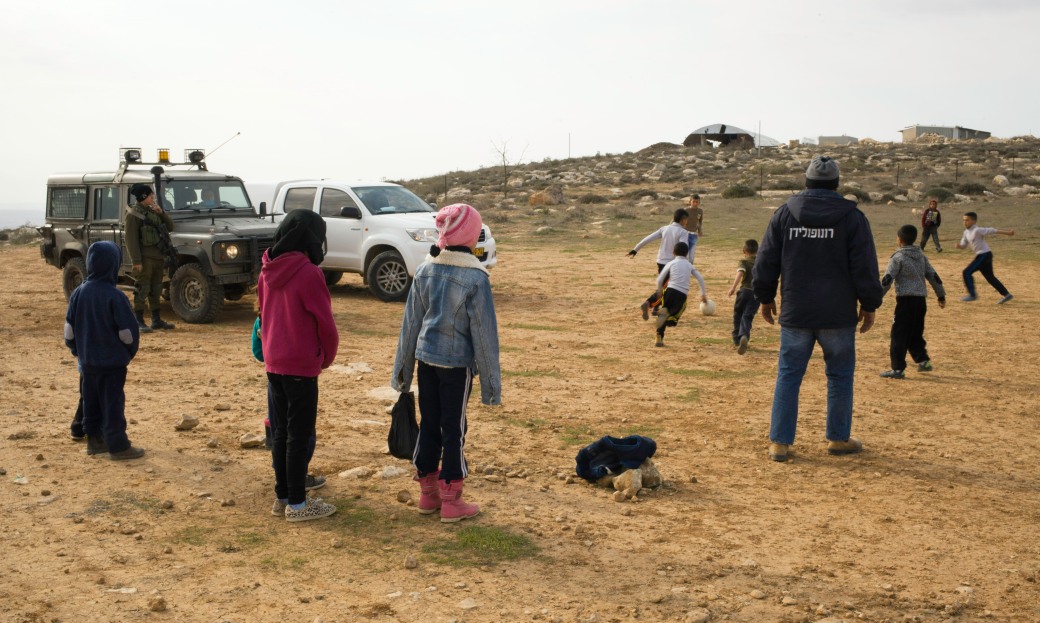 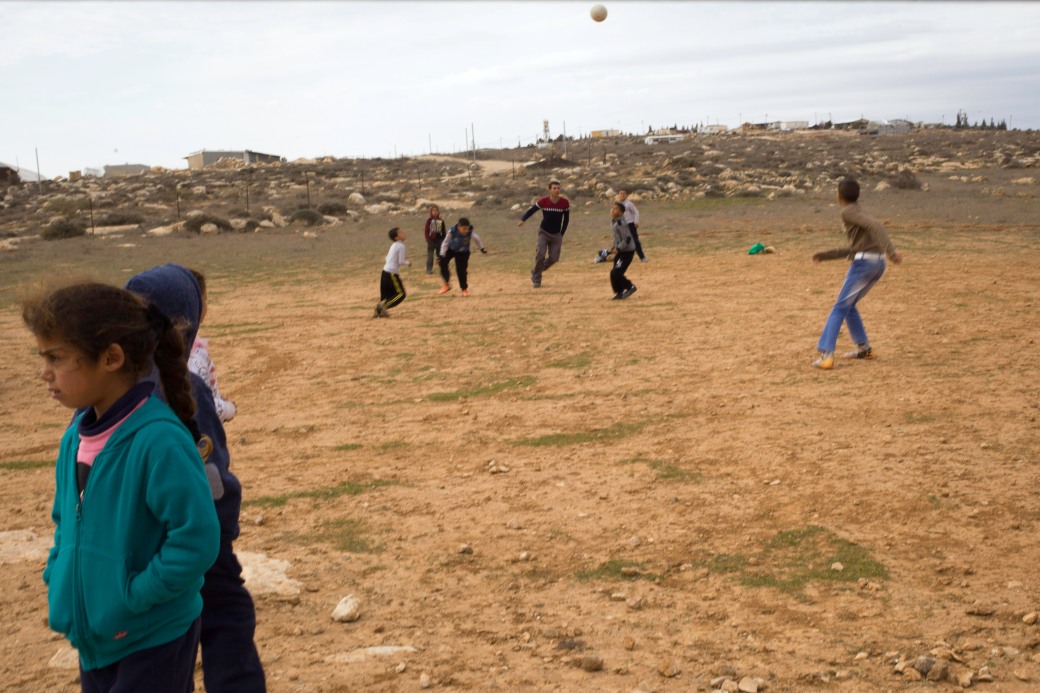 take matters into their own hands and invent a new game. 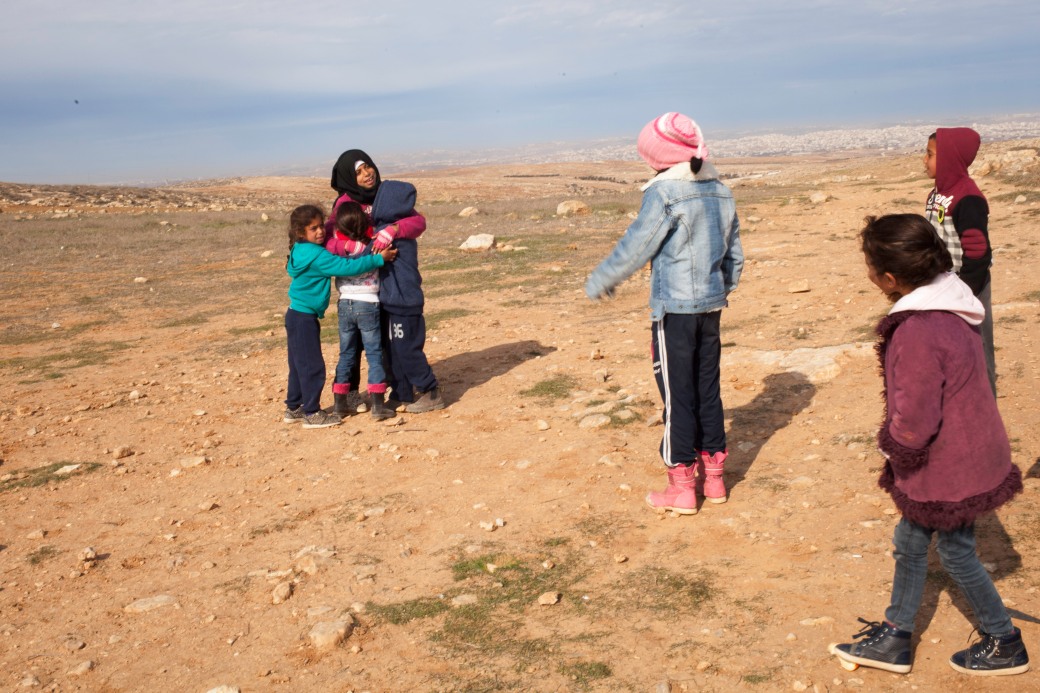 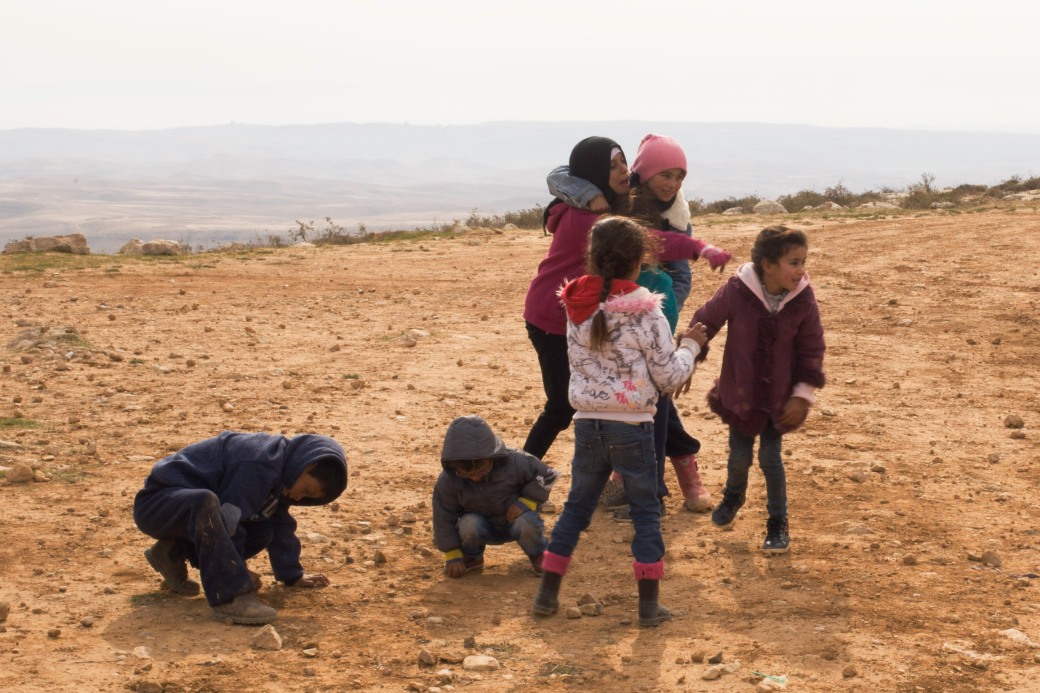 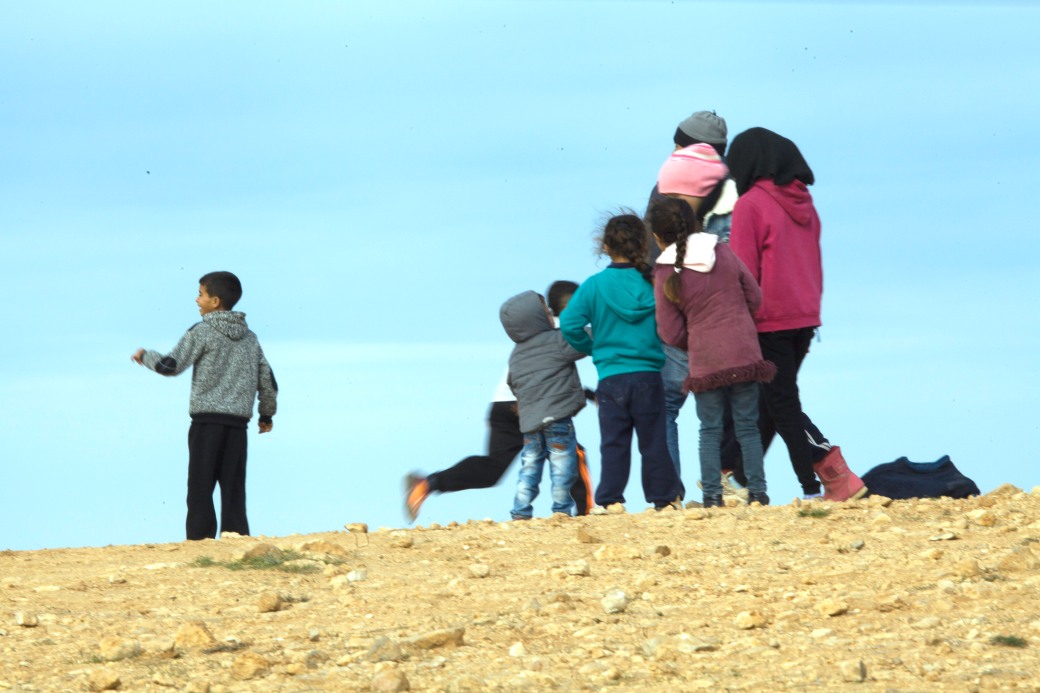 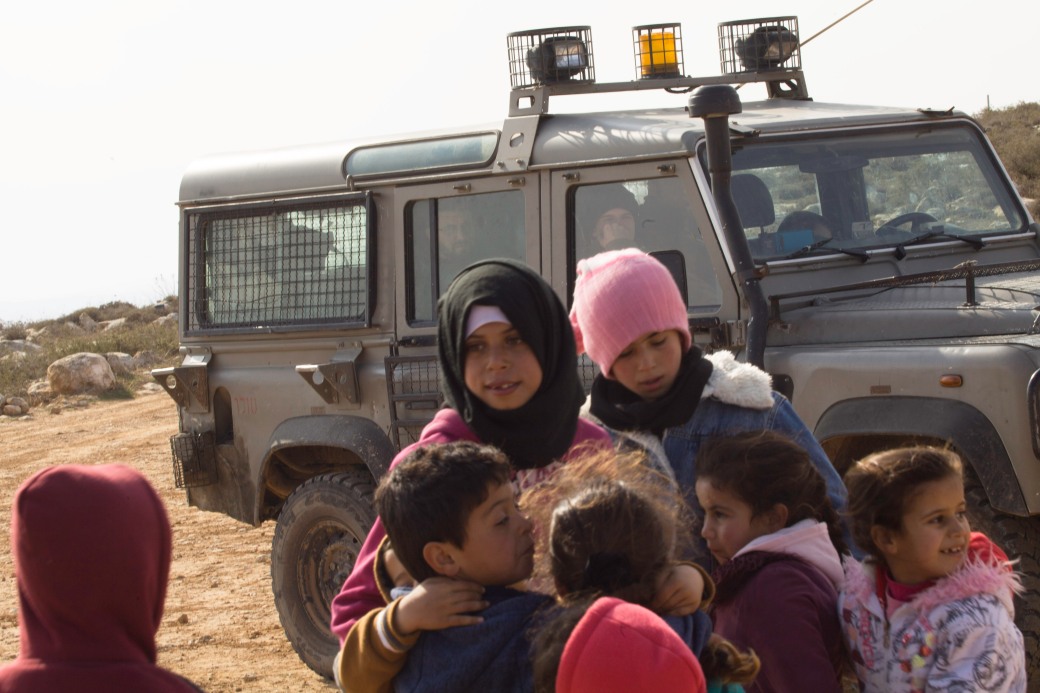 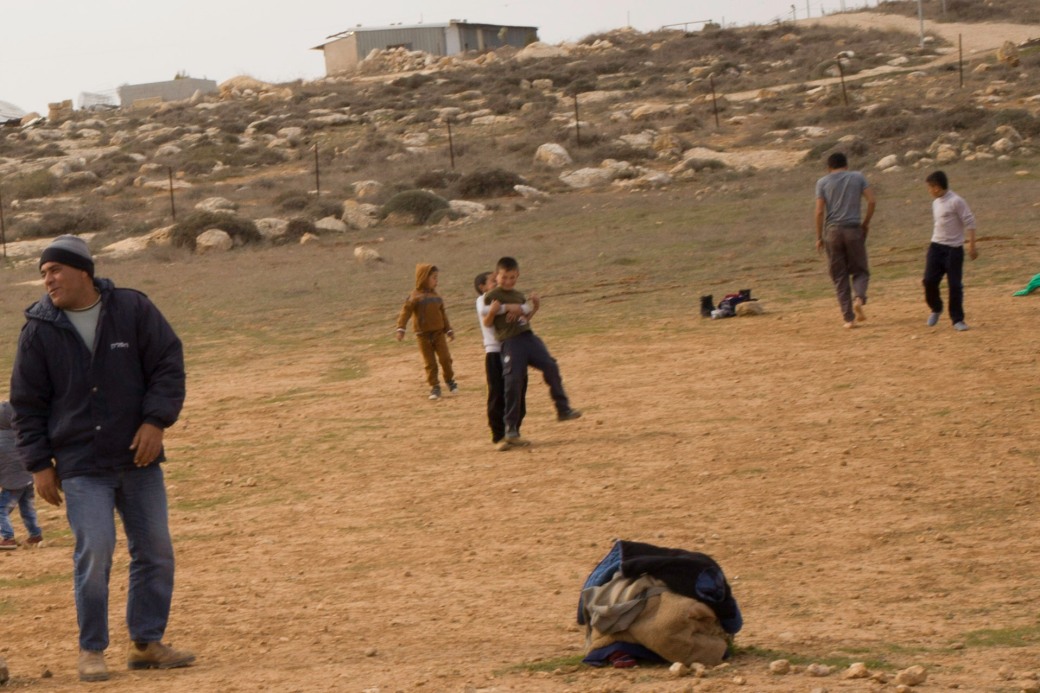 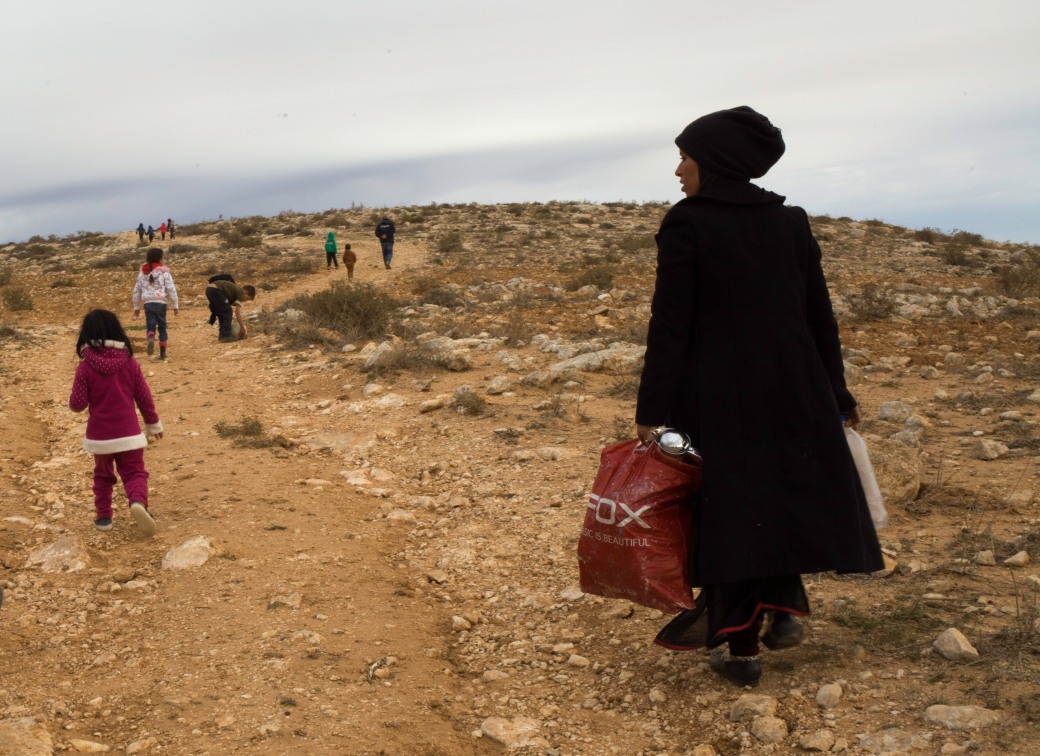 *On the eruv, see here and here.  On Ta’ayush https://www.taayush.org/ 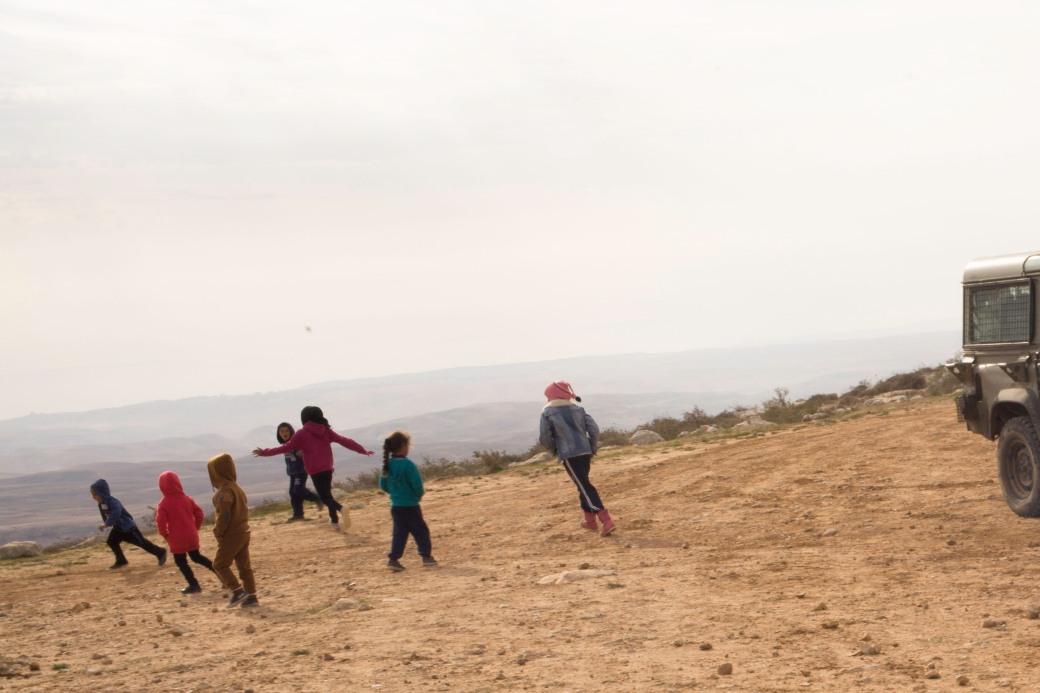