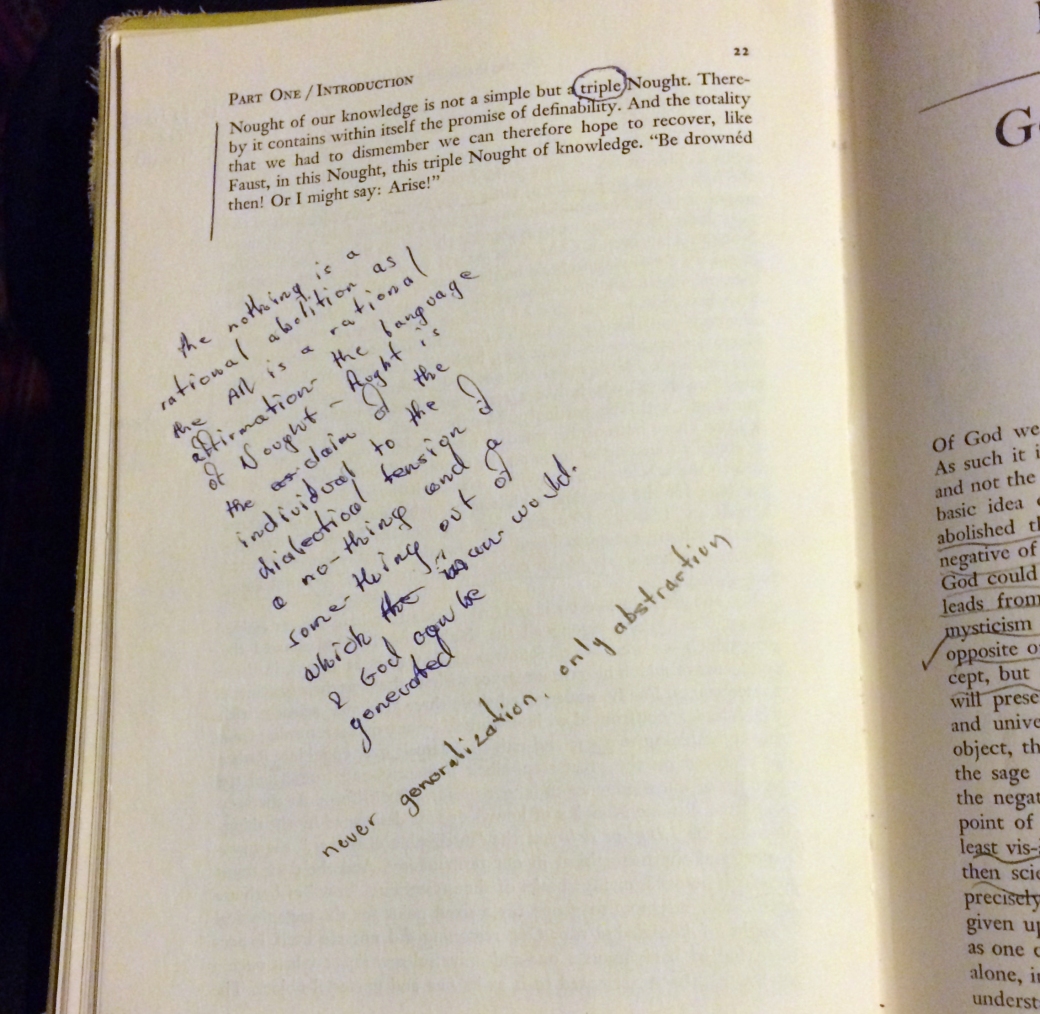 As a newly minted PhD in the 1980s, I wrote a rather surly review of a monograph published in 1984 about the famous Bauhaus-trained graphic designer Herbert Bayer (1900-1985). Most of it I dismissed as hagiography and much of the rest as meaningless mumbo jumbo about Bayer’s engagement in “sustained investigation of the means by which intimate nature, monumental nature, and ultimately celestial nature can be made the apposite to human finitude.” I accused the author of depicting the great designer “as a mystical, pantheistic painter who designed on the side,” the escalation of a deplorable tendency to fetishize artists of the German Bauhaus.

The monograph’s author was a publisher and expert on typography who had assembled a wonderful portfolio of typographic design, The Avant Garde in Print, a copy of which was a cherished possession of a calligrapher friend of mine. But another friend who read my review, a Phd candidate in the University of Chicago Divinity School, informed me that the author was much more than that. Did I know that Arthur A. Cohen was also a famous Jewish theologian? I sensed a tone of disapproval.

Twenty-five years passed, several twists and turns on my career path led me to a faculty position in a divinity school, and one day I found myself searching in Yale University’s undergraduate library for an English edition of Franz Rosenzweig’s Star of Redemption. The book, published in German in 1921, is regarded as one of the most important works of Jewish philosophy in the twentieth century. The plan was to scan readings from Rosenzweig for my class in “Jewish Spatial Practices.” I was dismayed to find the only available copy marked up, with so many underlinings and marginal comments that it would be useless to try to scan it for my students. Yet as I leafed through it, the marginalia began to attract my attention. They were interesting; a very good student must have written them. Some even began to affect my own thinking about the text.

More interesting to me, however, were the unusually expressive marks in the book. The underlining might start out fairly straight: “To the nations war means staking life in order to live.” 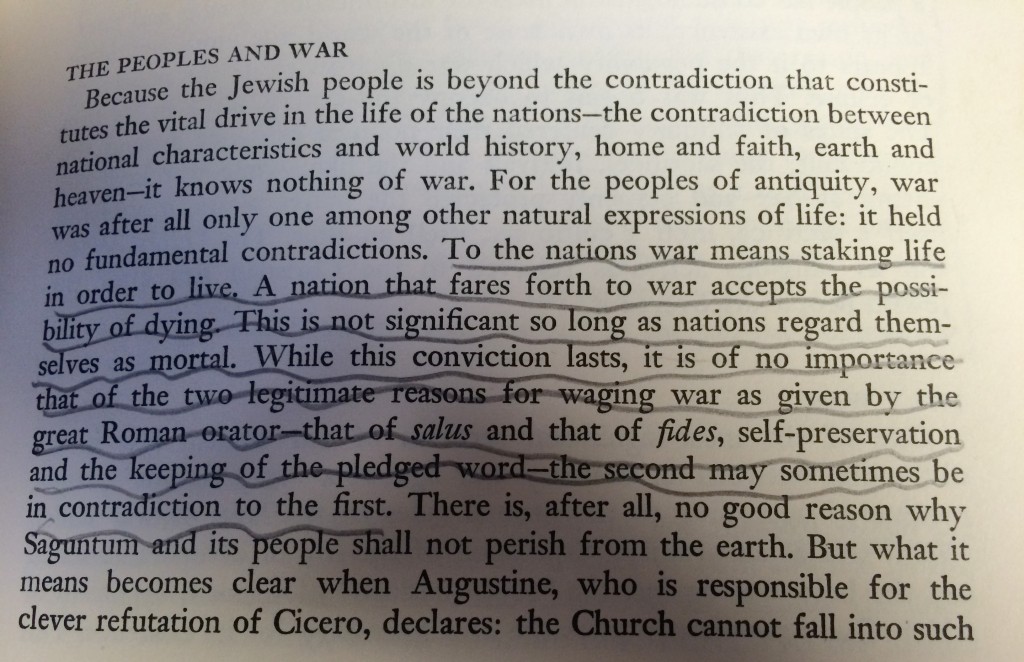 But the marks then become agitated, tremble along in waves, vibrate with the mounting excitement of reading an important passage and seem to gain speed. The wavy lines nearly cross out the “two legitimate reasons” for waging war. Sometimes a line undulates to echo the rhythm to which it sways.

In marginal notes, “ascenders” ascend, like the “d” in God, wandering up aspirationally and folding back on itself to then climb slowly down as though resigned to life on earth.

The handwriting conveyed a sense of the beginning and the end of a phrase. On the inside of the front cover short paragraphs in the same handwriting were strewn over the page, and below them I found a severe, Bauhaus-inspired bookplate that read “Arthur A. Cohen.”

An artist once told me that everyone can draw, because everyone has learned how to form the intricate letters of handwriting. Even handwriting that is not beautiful – and Cohen’s handwriting was not always beautiful – is expressive. My own scrawl, at times illegible even to me, might seem to contradict this, but in this book writing is drawing in action, the writing and its underlying hand the companion of the words to which it responds. And of the words it spells out; the marks on the page seem in dialogue with Rosenzweig, and perhaps they put Cohen’s design sensibilities in conversation with his religious thought. Certainly they come together in his writing on Herbert Bayer. A scholar could perhaps find material at Yale’s Beinecke Library, where Cohen’s extensive papers are held.

My review of Cohen’s book about Bayer yielded some insights that I used in essays about other matters, but it took another negative review for me to understand how to remain respectful while critical. Eventually it occurred to me that Cohen, writing at the end of Bayer’s long life, may have intended his book as a mitzvah. Bayer died in 1985, before my review appeared in print, and Cohen the next year at only 58. Perhaps this post begins to make amends, or maybe it just amounts to my own marginal note against digital readers.

3 thoughts on “book marks: a digression”